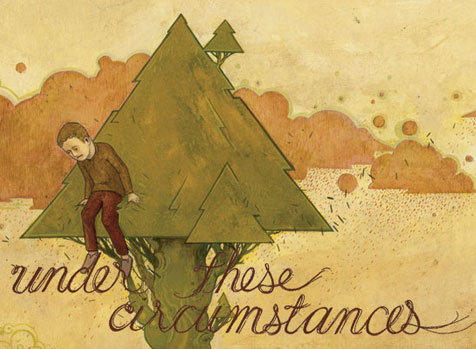 Josh was raised in Taiwan where he spent most of his time reading comic books and Hardy Boy detective novels. His artwork presents a visual experience based in graphic fiction and visceral memories. Currently living in Los Angeles, Josh works as a freelance illustrator. In his spare time he enjoys hiking, fishing and going to the Korean supermarket.

I have been drawing all my life and painting for about ten years. Lately I've been using acrylics, house paints, stain, spray paint and pencil on paper, wood and canvas. I live in East County, with my wife, two sons, three cats, one dog and a fish.

Pamela Jaeger attended San Diego State University where she obtained a bachelor's degree in graphic design. She has studied drawing, painting,color theory, costuming and design. She finds inspiration for paintings in the fashion and beauty traditions of the past and also from childhood memories, writing short stories and using past and present journal writings to create a story of truth and fiction. Her paintings and illustrations have appeared in the LA Weekly, Murphy Design 2005 calendar, San Diego's CityBeat and on the cover of the Reader. Her paintings will also be featured in the upcoming Universal Pictures film, The Skeleton Key. Some previous shows include Planet Rooth, The Key Club, Copro Nason and La Luz de Jesus.

Lives and works in Chinatown, Los Angeles. He likes warm weather and doesn't seem to mind the brown smoggy air. His imagery is rich with curiously strange personalities mixed and warped into natural things. Food, canibalism, death, sleep, dreams, trees, rocks, growth and young imagination seem to be themes that might be worked into one of his paintings, prints or sculptures.

Under These Circumstances is made possible through the patronage of the following sponsors: